The inertia of an accent at rest 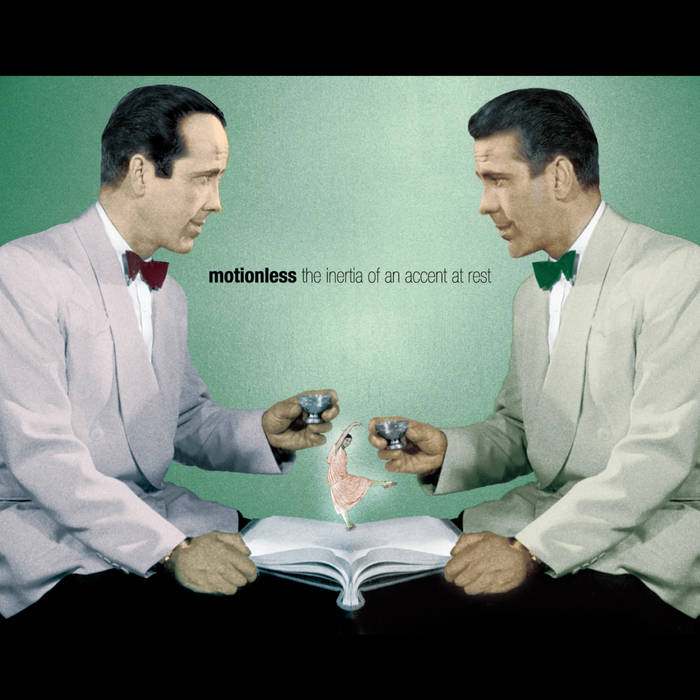 
Motionless’s first album, The Inertia of An Accent at Rest, creates a classic yet avant garde soundscape of heavy beats on pop, rock and jazz backgrounds. The band's unquestionable cinematic atmosphere weaves the album's main concept of opposing forces from start to finish. Like an original soundtrack from a movie where rage is confronted with softness, where audacity would be opposed to rigour, and where electronic and organic would only make one...


Based in France, Motionless ensured their entry on the international indie hip-hop scene would not be missed by inviting seven of its note worthy representatives to contribute vocals to the project. The album offers the incredible diversity that the genre has become, between the unique raps and technical virtuosity of Demune (Portland, Oregon), the implacable percussive phrasing of Ancient Mith (Denver, Colorado), the ground breaking melodic rap of Thesis Sahib (London, Ontario), and the nonconformist flows of BabelFishh, the Beastmaster, and Edison from the Papervehicle crew (California).

Bandcamp Daily  your guide to the world of Bandcamp

MF DOOM is given his flowers, plus appearances from MC Jada Imani and Stanley Ipkuss